We understand that there are numerous choices in the marketplace regarding laser cutting platinum services.

The laser industry has continued to evolve at an unprecedented rate in the past two decades due to improvements in digital technology. At Micron Laser, we are the best at offering you platinum laser cutting services.

We understand that there are numerous choices in the marketplace regarding platinum laser cutting services for your precision cut metal projects.

The laser industry has continued to evolve at an unprecedented rate in the past two decades due to improvements in digital technology. At Micron Laser, we are the best at offering you platinum laser cutting services. 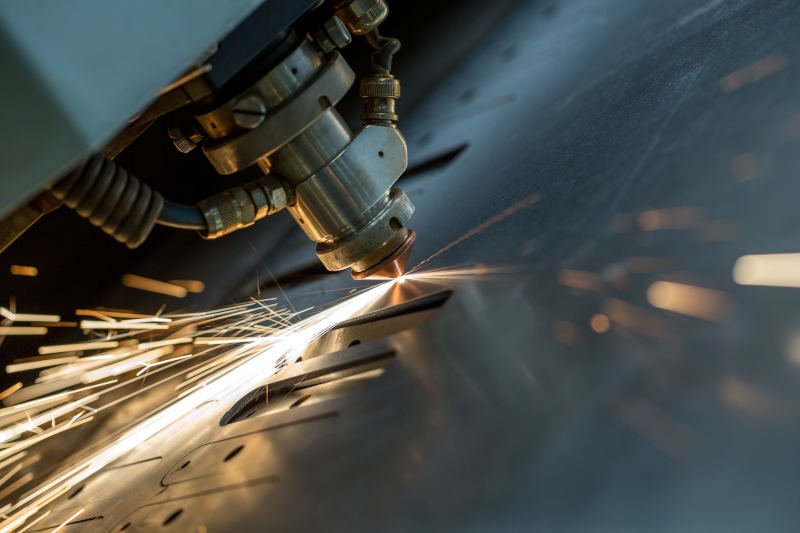 Platinum is a silver-white metal that was once referred to as “white gold.” It is exceptionally resistant to tarnishing and corrosion (thus the term “noble metal”) and is relatively soft, making it easy to shape; ductile, allowing it to be stretched into wire; and unreactive, meaning it does not oxidize and is undamaged by ordinary acids.

What Industries Use Platinum?

Its primary application, however, is in catalytic converters for automobiles, trucks, and buses. This accounts for around half of all demand each year. Platinum is extremely good in converting toxic emissions from a car engine into less dangerous waste products.

Platinum is a transition metal, which contains gold, silver, copper, and titanium — as well as the majority of the elements in the center of the periodic table. Because of their atomic structure, these metals can easily bond with other elements.

Platinum is used in the technology sector for computer hard disks and thermocouples.

Platinum is also utilized in the production of optical fibers and LCDs, turbine blades, spark plugs, pacemakers, and dental fillings.

Platinum compounds are chemotherapeutic medications that are used to treat cancer. 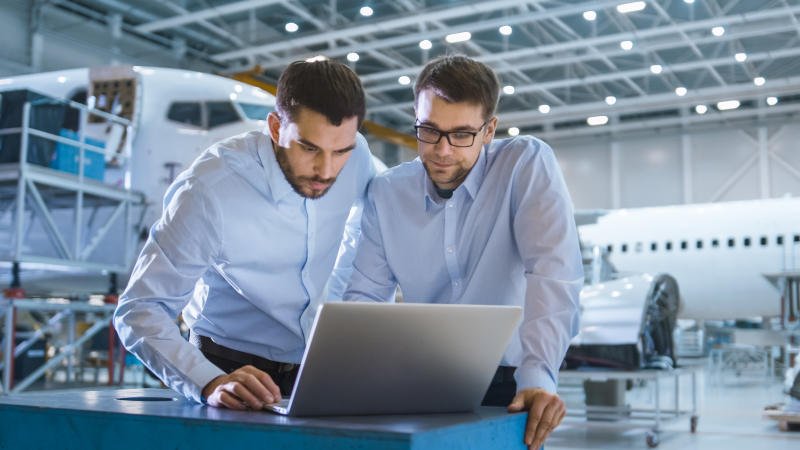 What Are The Benefits of Platinum Laser Cutting?

Why should you look to laser cutting to get the best platinum processing for your next project?

platinum laser cutting uses a very small and powerful laser that delivers a focused beam of light to the metal with extreme precision. In particular, a laser can evaporate and melt the metal with unparalleled accuracy and tolerances between 0.003 mm to 0.006mm.

Some people have a misconception that platinum laser cutting contributes to significant warping and distortion. In reality, the Heat Affected Zones (HAZ) of platinum laser cutting are very small. Due to that, we have found laser machines ideal for cutting metals like platinum. Further, the machines we use will quickly cut the metal to become excessively wrapped or hot.

Platinum laser cutting can use a high percentage of your metal sheet. The laser cutters that we use can test the cuts properly to help in reducing the number of usable parts and components from any metal. Such an aspect results in faster competition and reduced costs for your project. In summation, limited time is required to swap into new metals, and a small amount of your metals will be wasted through the cutting and machining process.

Laser cutting is economical to use, even for small platinum projects. That is because platinum laser cutting machines do not use tools that are supposed to be modified or custom-built for your specific project. They also do not have physical cutting surfaces that can easily wear out. For instance, when we design a part or component with our laser cutter, we will need a schematic and laser cutter that we load into computerized devices. In that way, we can minimize the overall cutting costs even for small-batch projects rather than the traditional platinum laser cutting tools. Further, the laser machines have limited mechanical moving parts, reducing the operations and maintenance costs.

Micron Laser Technology will respond to your request for a quote the same day if submitted prior to the day’s end of the business.